Today is my stop for The Lost Sentinel Book Tour. I’m honored to be working again with Storytellers on Tour. Check out the tour schedule below!

The magical island of Kalaya is dying, along with its Sentinel.

The Assembly controls Kalaya. Originally set up to govern, they now persecute those with magic and exile them to the Turrak Mountains.

Tei, a tailor’s daughter, has always hidden her magic but when her father’s old friend visits and warns them to flee to the mountains she must leave her old life behind.

On the journey, an attack leaves her father mortally wounded. He entrusts her into the care of the exiles and on his deathbed makes a shocking confession.

Tei joins the exiles search for the new Sentinel – the only person capable of restoring the fading magic. But mysterious Masked Riders are hunting the Sentinel too, and time, as well as hope, is running out.

Against mounting odds it will take friendship, heartache and sacrifice to succeed, but is Tei willing to risk everything to save the island magic?

Follow Tei’s journey through the magical land of Kalaya and the Astral Plane in The Lost Sentinel – Book 1 in the Silent Sea Chronicles.

Want a glimpse into the magic of Kalaya?

READ AN EXCERPT of the lost sentinel

If you loved The Lost Sentinel and want to continue following Tei’s story, you’re in luck! The Silent Sea Chronicles Box Set is now available.

Suzanne lives in Middlesex, England with her husband, two children and a crazy puppy.

Her writing journey began at the age of twelve when she completed her first novel. She discovered the fantasy genre in her late teens and has never looked back. Giving up work to raise a family gave Suzanne the impetus to take her attempts at novel writing beyond the first draft, and she is lucky enough to have a husband who supports her dream – even if he does occasionally hint that she might think about getting a proper job one day.

Now an author of four novels including the recently completed Silent Sea Chronicles trilogy and a Czech translation of her debut, Visions of Zarua, Suzanne hopes the dreaded ‘W’ word will never rear its ugly head again!

She loves gardening and has a Hebe (shrub) fetish. She enjoys cooking with ingredients from the garden and regularly feeds unsuspecting guests vegetable-based cakes.

Suzanne collects books, is interested in history and enjoys wandering around castles and old ruins whilst being immersed in the past. She likes to combine her love of nature and photography on family walks, but most of all she loves to escape with a great film, binge watch TV shows, or soak in a hot bubble bath with an ice cream and a book.

View all posts by thebookishfaereads 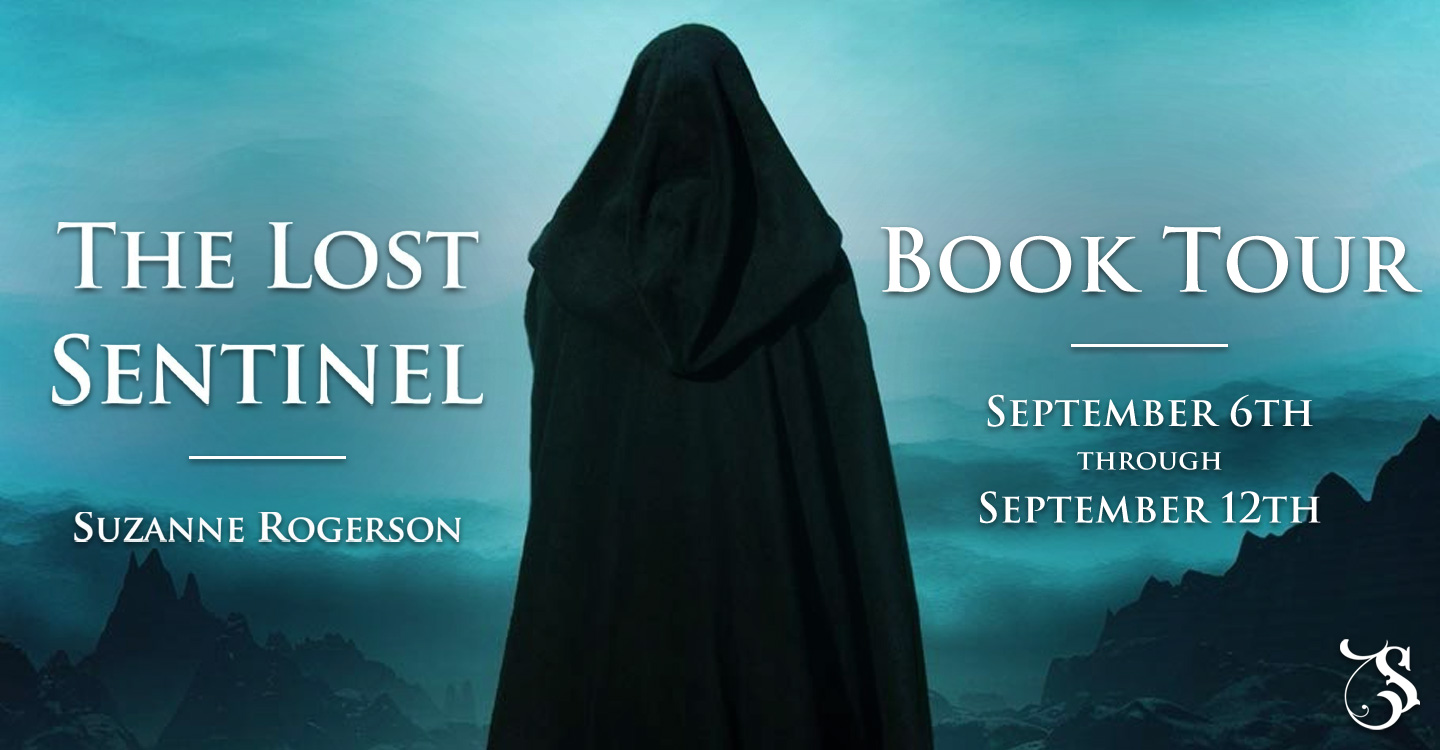 An Excerpt of The Lost Sentinel by Suzanne Rogerson 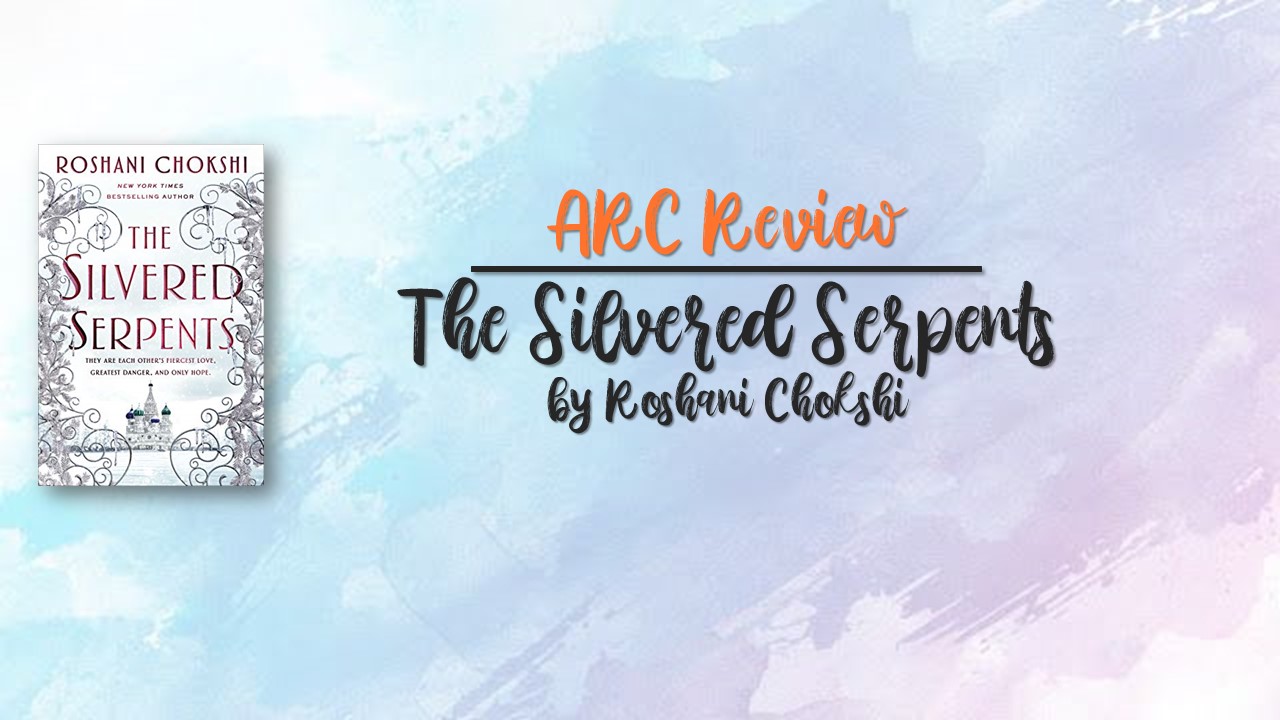 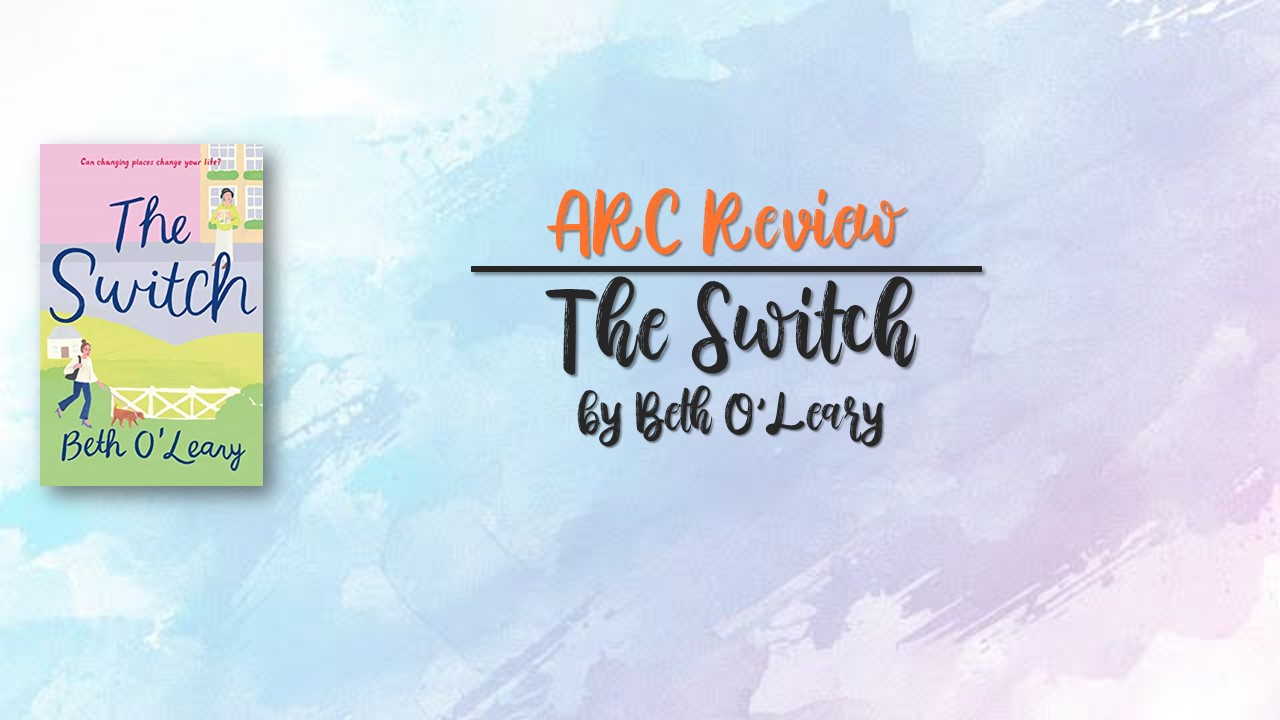 BOOK REVIEW: The Shadows Between Us by Tricia Levenseller 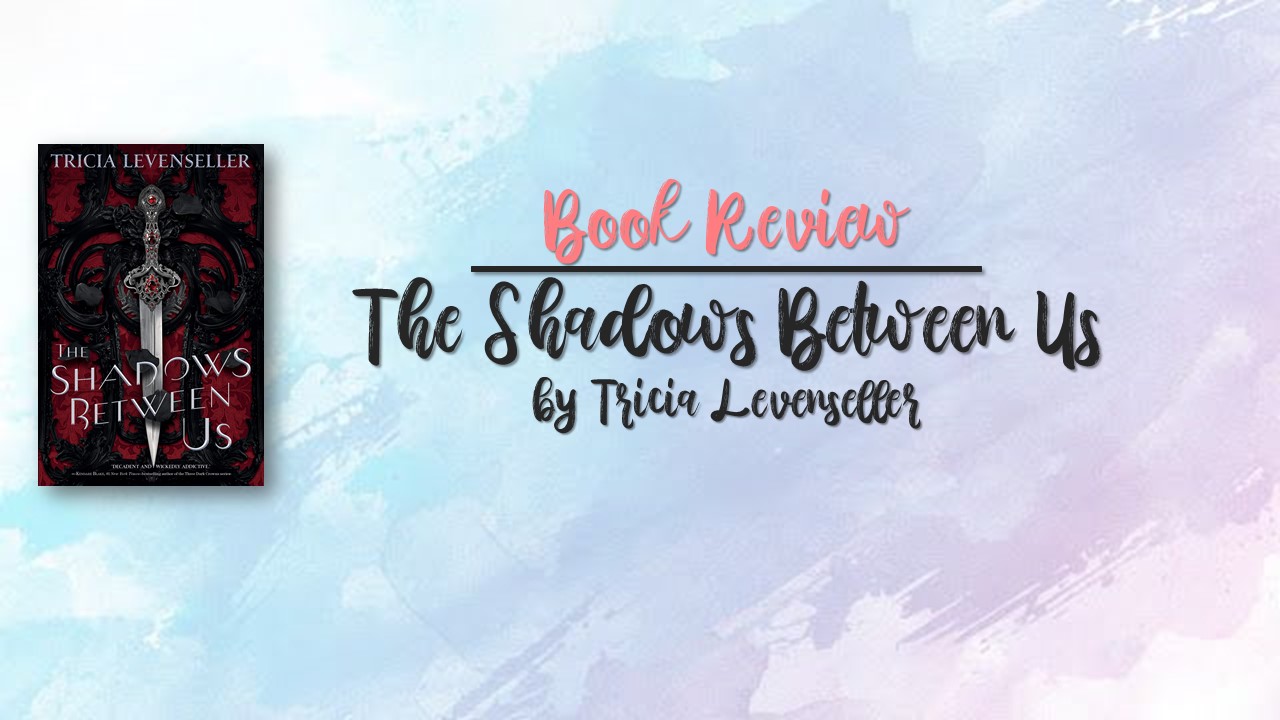